Not only can you check out amazing plays written by Tennessee Williams, performed by extremely talented companies...Stella Artois Presents: The Tennessee Project has a few more tasty treats to offer. 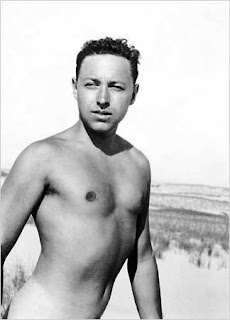 First of all, you can attend a series of live readings of letters written by the man himself! Join us at one - or all - of the following locations:

*The one and only Rebecca Young Hart will be reading at this event. Do not miss this!

Now that your appetite for Tennessee has increased by attending these readings, why not come to a screening of A Streetcar Named Desire?? This gem, directed by Elia Kazan and starring big shots Marlon Brando and Vivien Leigh, is sure to temporarily satisfy your Tenn craving until the festival begins the following week.