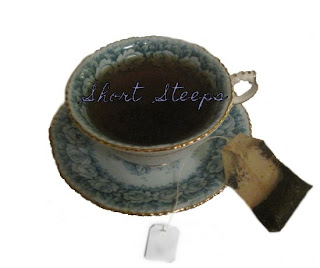 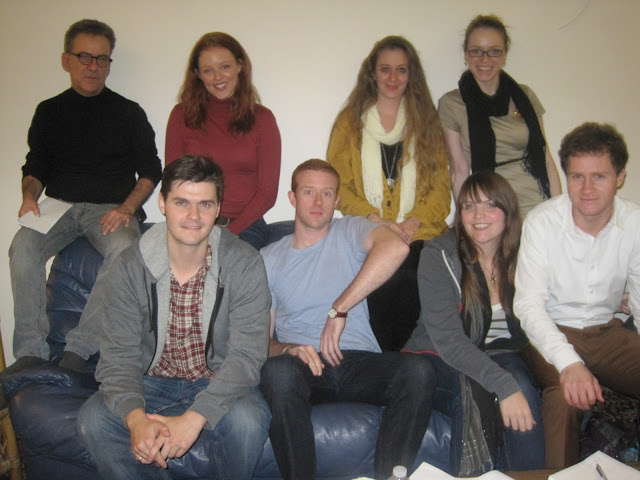 Posted by Black Tea Productions at 19:35